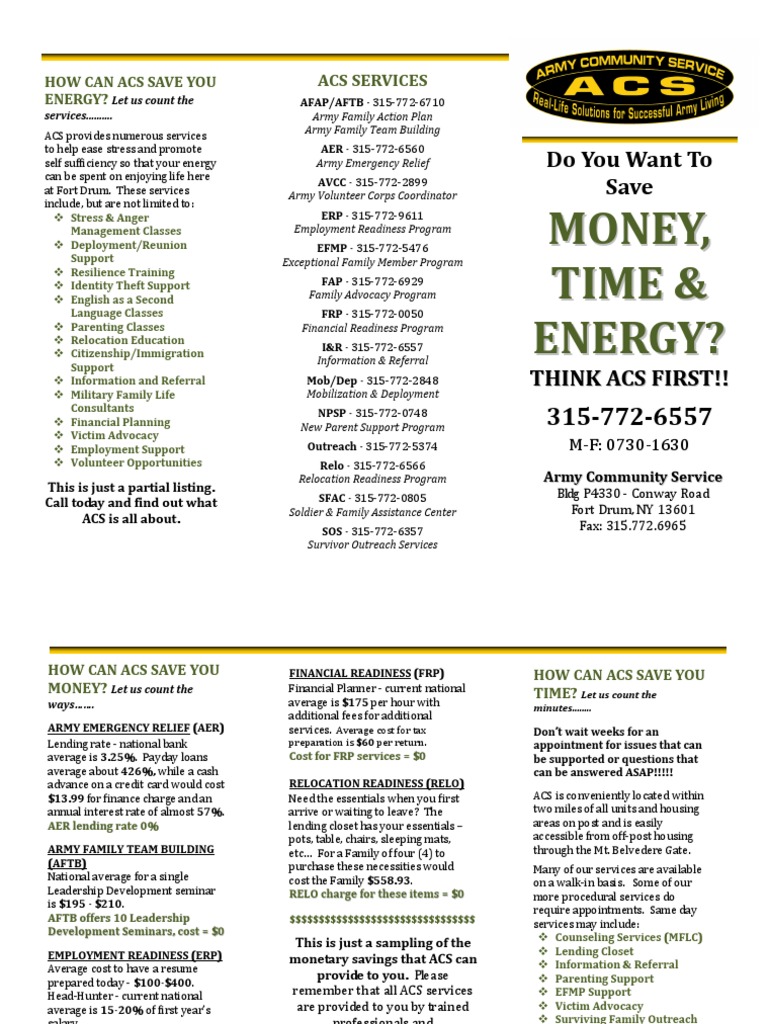 LGC, run by the Salvation Army in Cardiff to provide food, shelter and aid for the homeless. The bus is parked in front of the National Museum Cardiff on 13 June.